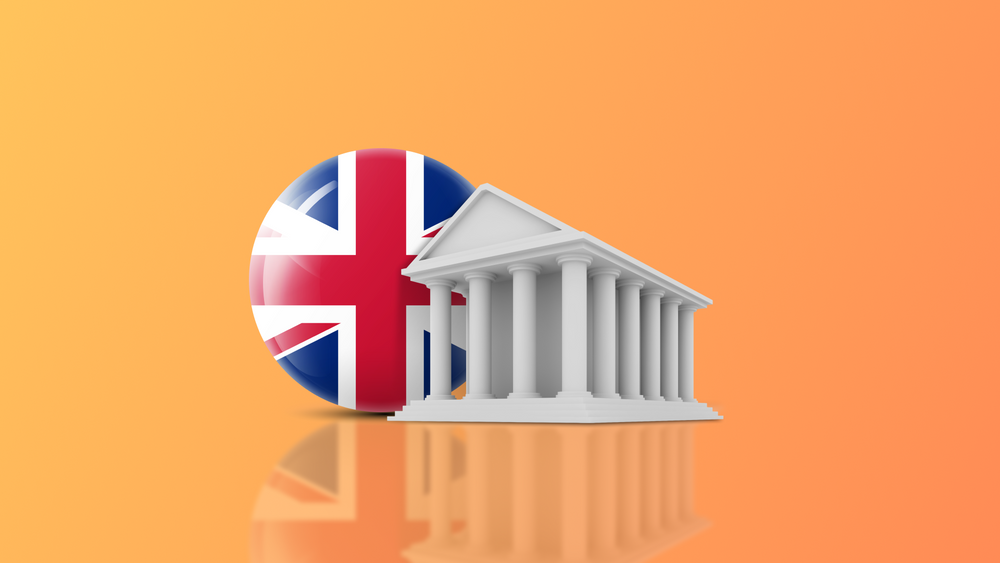 The Bank of England reported a key rate hike of 0.50%, to 1.75%. This is the largest key rate hike in the U.K. in 27 years, indicating that the country is plunging into economic recession.

The central bank said Britain will tumble into recession in the fourth quarter of the year, with the downturn lasting through next year. GDP is forecast to drop 2.1pc – that's the biggest contraction since the global financial crisis more than a decade ago.

The Bank also revised its forecasts for inflation to peak above 13pc later this year, with prices remaining elevated throughout 2023. That's an increase from previous forecasts of 11pc.

The moves come as the government grapples with the highest inflation in 40 years – with soaring energy bills sparked by Russia’s war in Ukraine compounding the problem – as well as a looming economic slowdown.

At the same time, representatives of the Bank of England said that the interest rate may be raised to 2% or 2.25% at the next meeting of the commission. Therefore, the current increase is not the last in the race to reduce inflation.

What is the market reaction to the BoE decision

The BOE policy decision was the main event of the session, and it did not really disappoint. Well, unless you're betting on the pound. The risks coming into the meeting were skewed to the downside and with the BOE warning of the longest recession since the global financial crisis, sterling tumbled and is being pressured lower.

GBP/USD was trading around 1.2175 going into the decision, but has now fallen by over 100 pips to 1.2070 on the day. The regulator's mention of September not being a guarantee for a 50 bps rate hike has dragged the quid lower in the past half-hour.

According to the theses from the report of the British regulator, the difficult economic period will last at least until the middle of 2023. Before that period, the interest rate could rise to 2.50-3%, which could put even more pressure on the pound sterling.

Despite the forecasted recession and a key rate hike in the U.K., NAGA traders can profit from any market situation. Take advantage of a variety of trading strategies and tools, including CFD trading of currency pairs with sterling, the U.S. dollar and other assets. You'll be able to trade up or down based on market conditions. Don't miss out on the profits, despite the risks of an economic recession!

Important Notice: Any news, opinions, research, analyses, prices, or other information contained in this article are provided as general market commentary and do not constitute investment advice. The market commentary has not been prepared in accordance with legal requirements designed to promote the independence of investment research, and therefore, it is not subject to any prohibition on dealing ahead of dissemination. Past performance is not an indication of possible future performance. Any action you take upon the information in this article is strictly at your own risk, and we will not be liable for any losses and damages in connection with the use of this article.