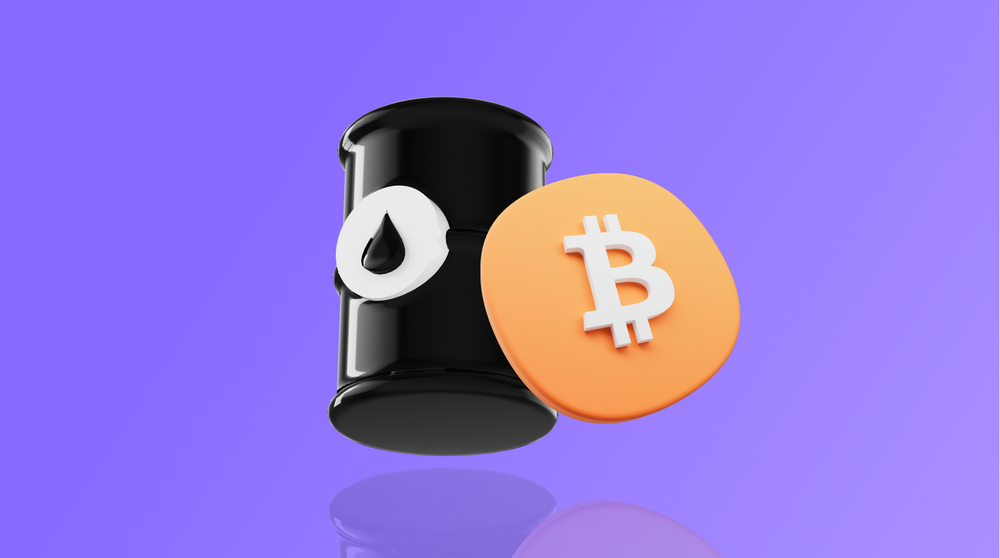 Within the Fed’s latest meeting, the chairman had advised that the regulator has considered a timeframe to slow down rate hikes. The hikes put in place have not yet created the desired domino effect. Normally an increase in the central bank’s rate would require 6 to 12 months to fully have an effect on inflation and the economy.

So yes, the Fed had previously been slightly more dovish in their latest speeches but how are they likely to react now with the employment sector growing and beating expectations? According to Bloomberg, over 80% of Analysts expect the regulator to continue raising interest rates by 75 basis points to fight the record inflation. This was also confirmed recently by Michelle Bowman who is a member of the board of governors. Ms. Bowman advised that inflation has not yet peaked and that the regulator needs to take the most decisive action. Of course tomorrow’s Consumer Price Index is likely to strongly affect their stance.

Recently the market has been speaking about oil declining below the psychological level of $90, but the price is back above $90 this morning! Currently, the price of Crude Oil is at $90.37 and has increased by 2.89% over the past 24 hours which is a decent level of volatility for the instrument.

Currently, it is still very early to determine whether the bullish price movement will indeed develop into a trend. So far the price remains below the previous resistance level and lower than the previous price wave’s high. It is certain that the price found a strong support level at $86.90 as it unsuccessfully had made three attempts to drop below this level within 34 hours.

Generally speaking, the price of Oil has been strongly supported by positive economic data from both the United States as well as China. Of course, we have the July statistics from the US employment sector which verified that the country's economy is doing better than most economists had expected.

In addition to the positive data in the US, data from China also encouraged the market which is specifically important for Oil. Since China is the world’s largest importer, it has a strong influence on the level of demand. Exports of Chinese products rose by 18.0%, exceeding the forecast of 15.0%, which reflects the workload of national production.

When looking at the more volatile investment instruments of the market, one of the best performing over the past 24 hours is Bitcoin. The asset saw strong bullish price movement, especially during yesterday’s Asian session. The price of Bitcoin has increased by 3.77% during yesterday’s trading sessions and by 5.22% over the past 5 trading days. This morning, the price has slightly declined but not yet indicated any major price movement.

The cryptocurrency market is being influenced by more than one economic factor such as the Federal Reserve tightening and central banks in general. On the other hand, the market has mixed views as to whether the risk of a recession will have a positive or negative effect on the market. Some economists argue that the higher the unemployment rate, the less the economic activity. As a result, lower disposable income will have a negative impact on the cryptocurrency market. Whereas others have advised that the poor performance of currencies and investments may lead to an increased level of demand for digital currencies.

Why did Gold and Silver flash crash this morning?