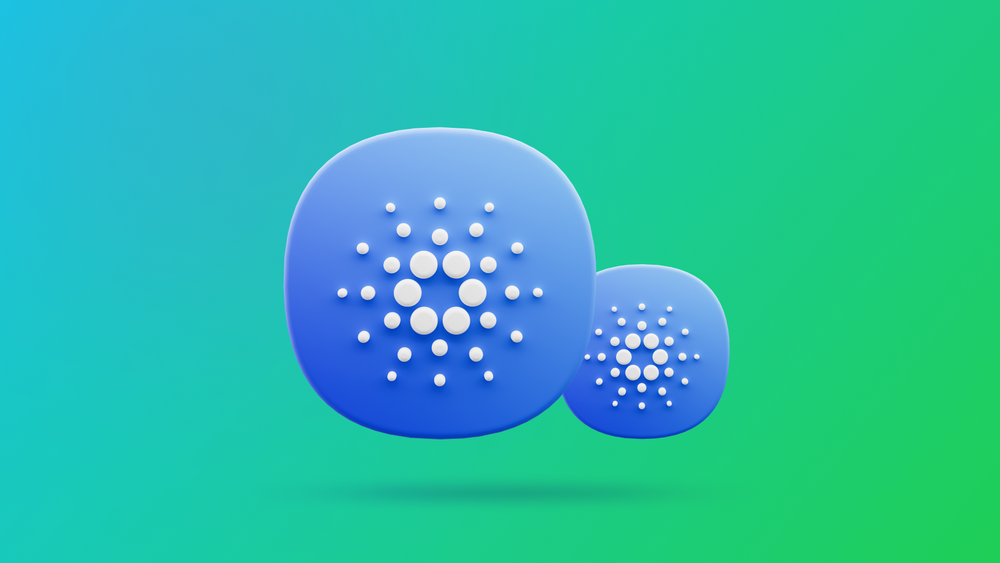 Input Output, the lead developer behind the Cardano blockchain, has entered the final stage before launching the much-awaited Vasil hard fork. 🚀 This long-awaited update to the Cardano network will expand the blockchain's capabilities and significantly increase its throughput. Cryptocurrency holders, investors, and crypto-enthusiasts have been waiting for this event for a long time. It looks like it will happen soon! 🕛

What is a blockchain hard fork?

Cardano's blockchain is a constantly updated chain of blocks containing data such as transaction records and is kept decentralized and secure by validators incentivized with rewards in Cardano (ADA).

The fundamental basis of blockchain operation is a hard fork for making significant changes to the project protocol code. 📌

Hard fork is a method of making significant changes to the blockchain project's protocol code.

Cardano's network is constantly growing, so enhancements and bandwidth improvements are needed over time. At certain intervals, networks release updated hard forks, as with Cardano.

The development of the next generation of the hard fork has been postponed several times due to technical difficulties. This has sometimes put pressure on Cardano's token value and reduced user interest in the network. 📍

"Working on Vasil has been the most challenging development and integration program to date. It's a complex process that requires not only significant effort from working groups, but also close coordination through the ecosystem," said Input Output Global (IOG), Head of Product Integration Nigel Hemsley.

However, now there is no cause for concern. Yesterday brought some good news: Input-Output offered new information on the update schedule. A test launch could happen as early as next week.

How might this affect the value of Cardano (ADA)?

The news is essentially a bullish update for holders of the ADA cryptocurrency. As the hard fork draws near, it will be fascinating to observe how it influences ADA pricing. 📈

After all, the last update of the Cardano network was about a year ago. During this time, the load on the network has grown a lot, and the bandwidth has not increased. The hard fork update is a positive signal for this blockchain's cryptocurrency, as the Cardano system's attractiveness will grow by several levels. Crypto-enthusiasts will again find it more profitable to use this blockchain for decentralized applications. 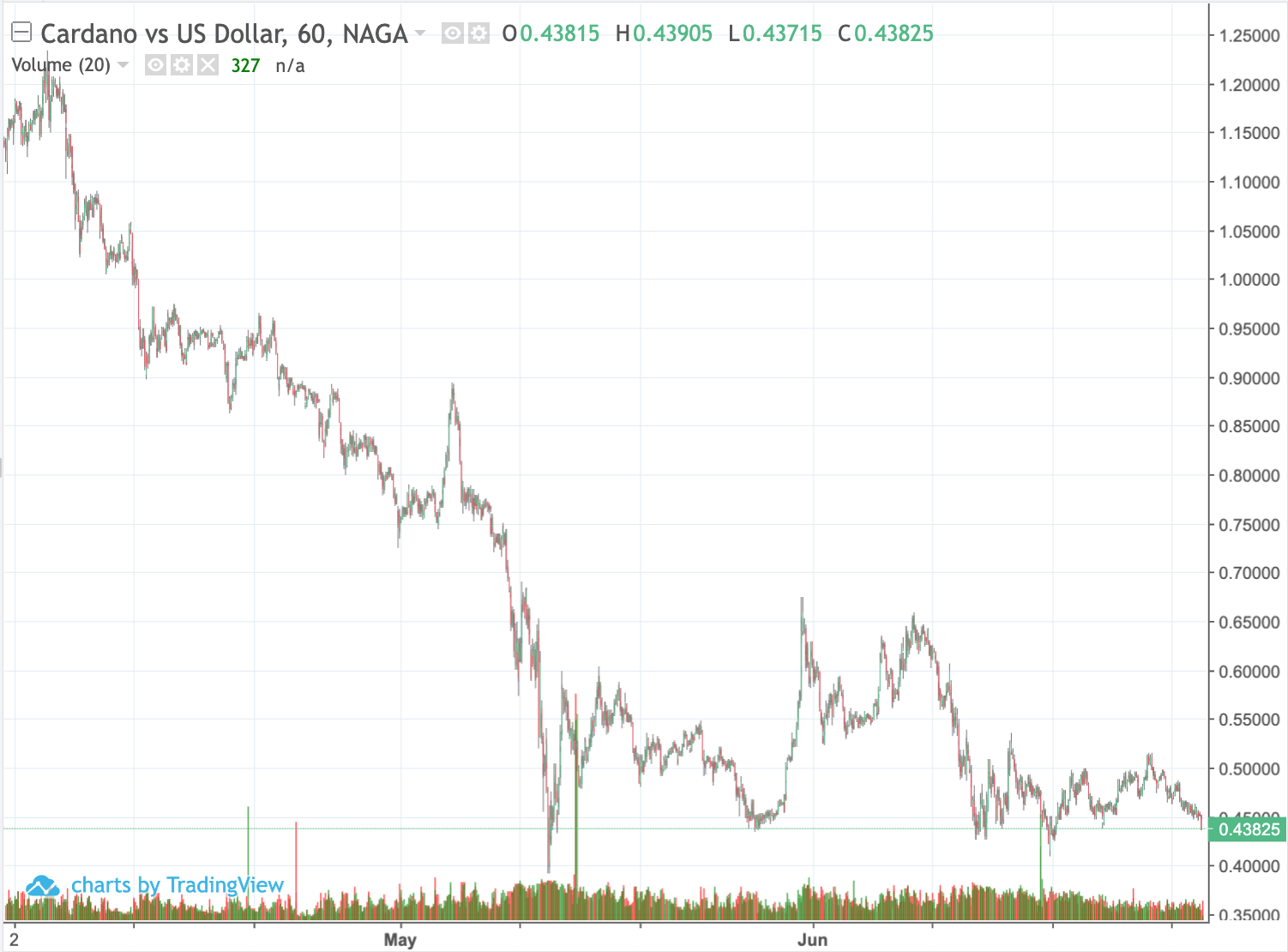 The test launch of the updated hard fork may finally become one of the factors in the reversal of the downward trend of the ADA value, the cryptocurrency network. After all, the token's value has been declining since the second half of 2021.

You can use various trading tools and strategies in crypto trading with NAGA. You can trade Cardano (ADA) CFDs in an intuitive and feature-rich trading terminal.

Important Notice: Any news, opinions, research, analyses, prices or other information contained in this article are provided as general market commentary and do not constitute investment advice. The market commentary has not been prepared in accordance with legal requirements designed to promote the independence of investment research, and therefore, it is not subject to any prohibition on dealing ahead of dissemination. Past performance is not an indication of possible future performance. Any action you take upon the information in this article is strictly at your own risk, and we will not be liable for any losses and damages in connection with the use of this article.

Risk Warning: CFDs are complex instruments and come with a high risk of losing money rapidly due to leverage. A high percentage of retail client investors lose money when trading CFDs with this provider. You should consider whether you understand how CFDs work and whether you can afford to take the high risk of losing your money