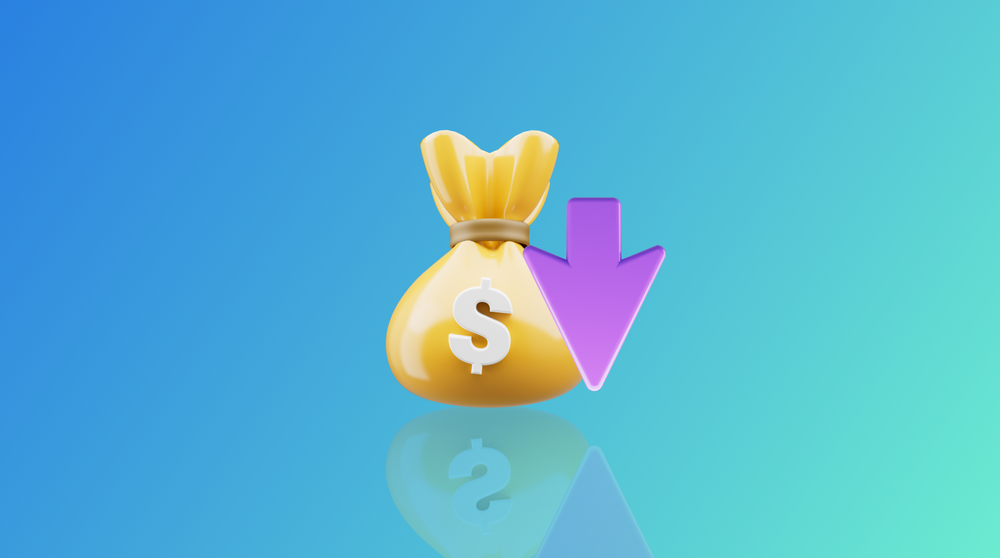 The US Dollar Index remains flat this morning as investors evaluate the latest employment figures for the United States which illustrated an unexpected picture. For many months now, economists, as well as the Central Bank, had predicted that the US economy will likely fall into stagnation and then most probably a recession. Officially, the country is in a technical recession now that the economy has decreased for two consecutive quarters. However, certain industries, and specifically the employment sector, have been performing extraordinarily well.

Traders are now questioning whether the economy will actually continue to contract, especially after the stock market has generally seen a positive earning season and regained 6.30% of value previously lost. This illustrated that some confidence has returned to the investment market and risk appetite has improved, at least slightly. Traders will now turn their attention to the inflation figures due to be released this Wednesday afternoon.

The USD/JPY pair is one of the only major currency pairs which is showing a clear price pattern and a clear reaction to the Non-Farm Payroll announcement. Most major currency pairs, specifically the EUR/USD, have remained within a sideways trend with the price movement showing no major direction. However, the USD/JPY is seeing strong bullish price movement forming two major impulse waves which have managed to break into higher price highs.

The bullish trend has now formed for approximately one week and has only seen one small glimpse of resistance where the instrument formed a retracement. The price is now attempting to maintain momentum up to the next major resistance level of 137.430. Currently, technical indicators such as moving averages and crossovers, continue to indicate a bullish trend. However, traders are also keeping an eye on the US Dollar Index which is slightly down today. 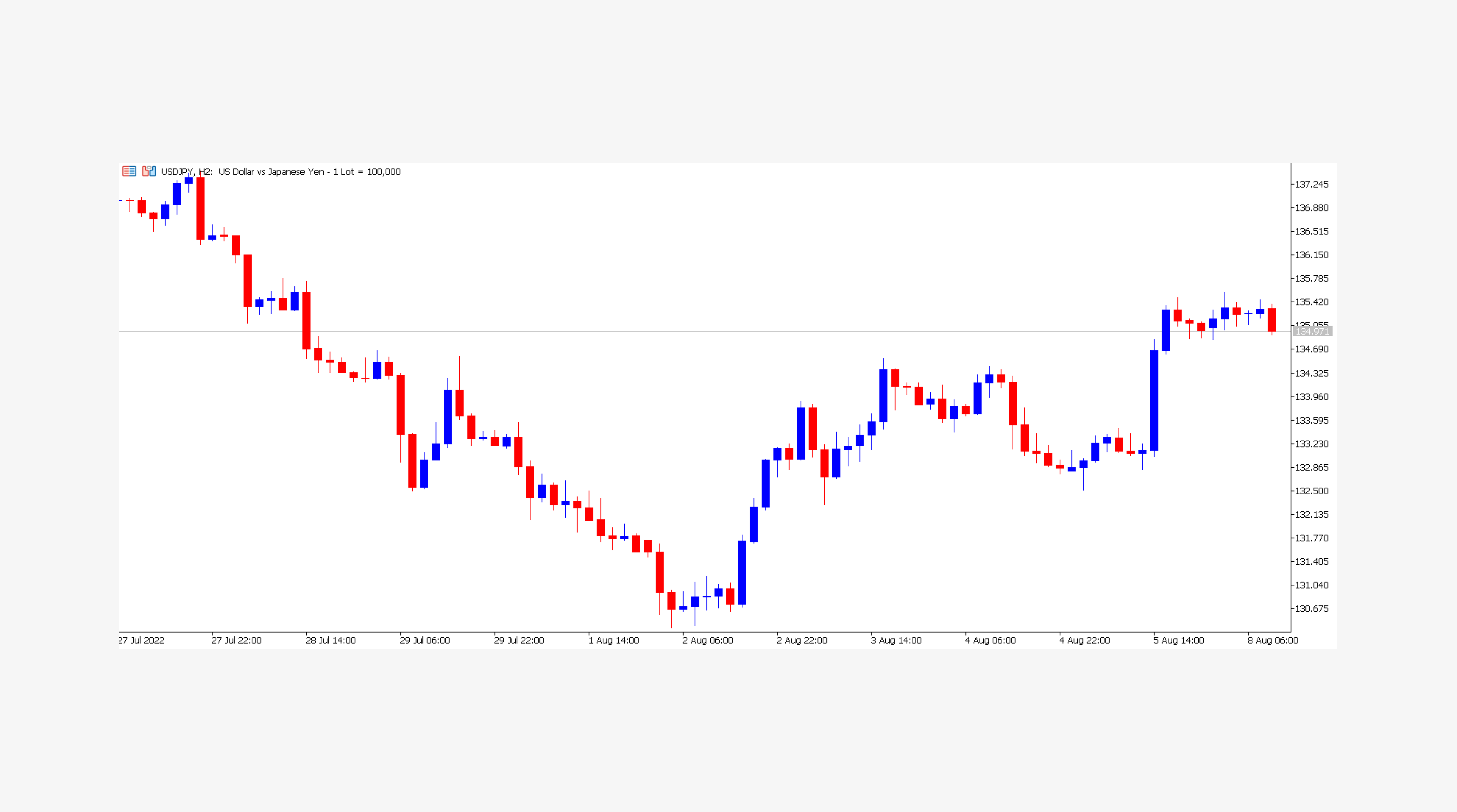 US employment figures showed an increase in employment by 528,000 which is the highest we have seen since March of this year, and more than double what the market expected. The unemployment rate was also in favor of the Dollar as it hit a record low of 3.5%. Lastly, the Average Hourly Earnings figures were higher than expected at 0.5%. This could be a cause for worry for some investors as it may further support inflation and demand.

The regulator has already tightened the monetary policy by 75 basis points twice this year, and it is likely that similar dynamics will continue in September. Especially now that the employment sector has shown great performance. Of course, the stance of the Federal Reserve will also depend on the inflation figures which will be confirmed on Wednesday when the Consumer Price Index is released.

Crude oil has recently dropped below $90 for the first time since the 14th of July where the price only managed to drop below this significant psychological level for 2 hours. However, the scenario is different now in terms of both fundamentals and technical factors.

The price has managed to drop significantly below the $90 mark and has since fallen into a larger price range where it seems uncertain. This is understandable after such a strong drop in price. Investors are now most likely evaluating the market to determine whether the lower price will trigger an increase in demand or if the price can indeed drop further. 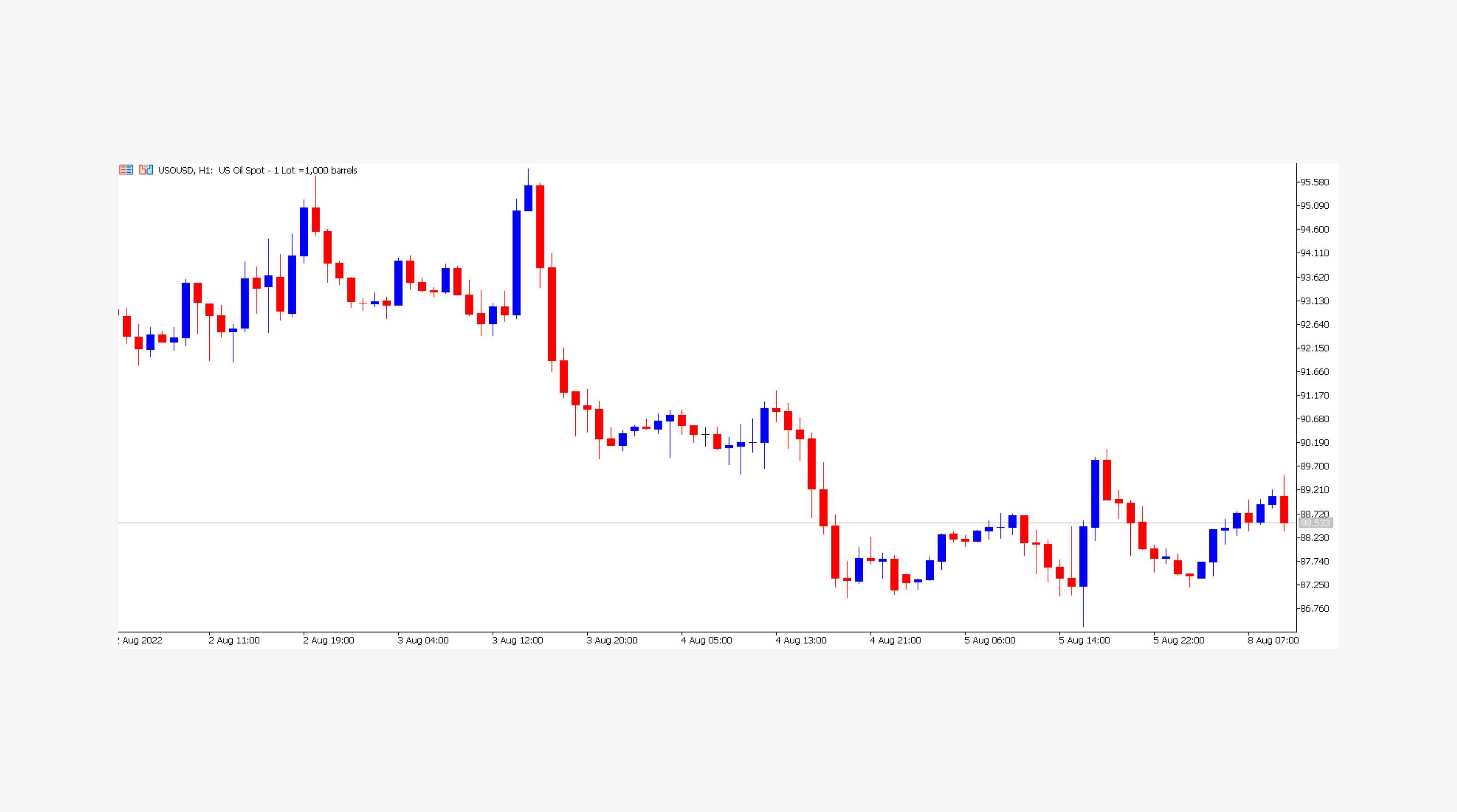 On one hand, investors remain concerned about the decline in business activity in China's manufacturing sector and the poor performance of certain economies such as the UK. However, on the other hand, we have the US employment sector performing well and we are also edging closer to colder months where we can see higher demand for crude oil.

The price has also been influenced by the increase in global supply. For example, the market witnessed a sharp increase in US oil inventories, which, according to reports by the EIA, rose by 4.46 million barrels as of July 29th. In addition to this, last month Saudi Arabia also confirmed that they reached their highest output since April 2020 which was around 7.5 million barrels.