ETH 2.0 could happen in August 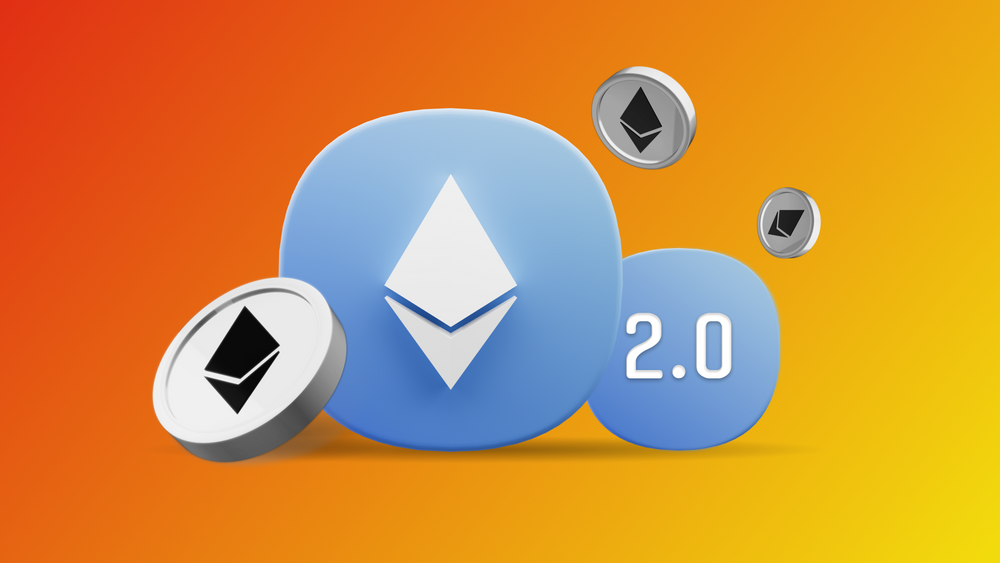 Preston Van Loon, an Ethereum core developer, told a panel at the Permissionless conference that work is ongoing to complete the Merge within the next three months. Van Loon stated that efforts are being made to finalize the Merge before the next difficulty bomb goes off, stating that the Merge is nearly done, and the team is currently testing. During the conference, Justin Drake, another Ethereum researcher, voiced his "strong desire to make this happen before the difficulty bomb in August." Drake claimed that ensuring the Merge occurred as soon as possible was a top priority.

The difficulty bomb on Ethereum's blockchain is a feature that purposely slows down the network. The goal was to encourage developers to pursue proof of stake while also making it difficult for miners to remain on the proof-of-work chain after the Merge.

Ethereum co-founder Vitalik Buterin told attendees at the Web 3.0 ETH Developers Summit that Ethereum Merge is the most important event on the altcoin development plan for 2022. Ethereum developers are expected to complete their work on Proof-of-Stake in the summer of 2022, which has been in development for nearly seven years. Buterin confirmed Van Loon's announcement, saying that it depends on issues experienced in development; if all goes well, summer 2022 will be the ideal moment to convert from proof-of-work to proof-of-stake.

The Merge was originally scheduled for June 2022 but had to be rescheduled in April. To avoid problems, Ethereum developer Tim Beiko advises developers to act quickly. Otherwise, they'd have to release another update to delay the difficulty bomb.

On June 8, Ethereum will conduct a critical test run, which it refers to as a "test milestone," this is a simulation of what will happen if Ethereum and the Beacon Chain unite. The Sharded Chain upgrade, which is planned to go live in early 2023, will be the final milestone on the Ethereum roadmap if "The Merge" is accomplished in August.

How would the Merge affect the Ethereum network?

The new mechanism will see the Ethereum mainchain and its new beacon chain join, becoming the foundation for what was formerly described as "Ethereum 2.0." The beacon chain will be integrated with sharded chains as part of this upgrade, making the Ethereum network faster and more energy-efficient.

Ethereum 2.0 could be a critical turning point for the altcoin space. Under Ethereum 2.0, the blockchain will run on a proof-of-stake basis, with users putting up an ether "stake" in exchange for the chance to validate transactions and earn tokens.

One of the ETH 2.0 upgrade goals is to make Ethereum cryptographic mining obsolete, reducing its environmental impact while also improving blockchain security against potential attacks. However, the upgrade will almost certainly result in a decrease in the new ETH supply, and interest in the Ethereum blockchain may rise due to the amount of ETH available to stake.

You can trade ETH/USD and other popular cryptocurrencies on NAGA

Money, Cryptos, and Blockchain from Times Immemorial to Date