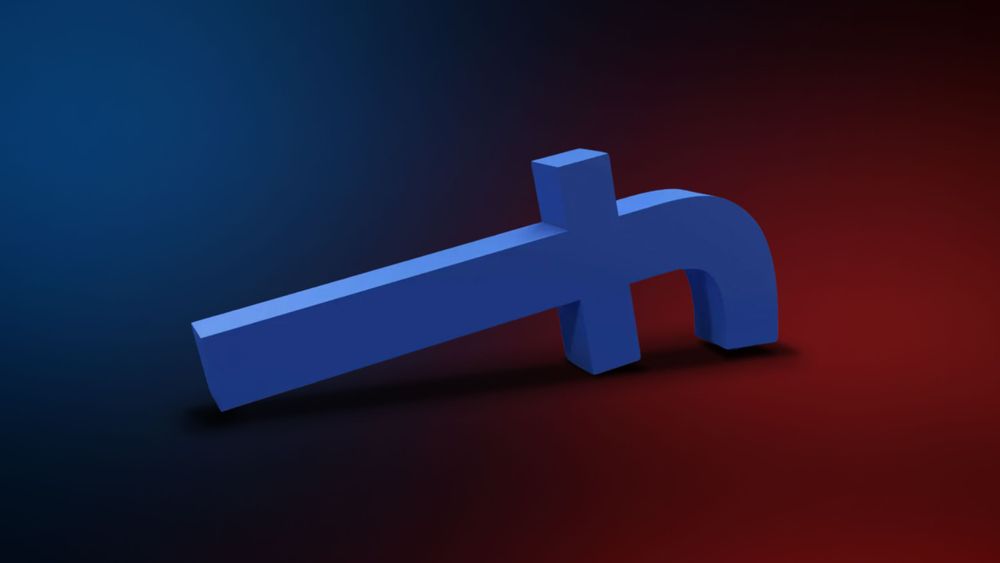 Shares of Meta Platforms ($FB.OQ) traded down over 20% after the social media giant reported worse-than-expected results for the December quarter and a disappointing outlook. 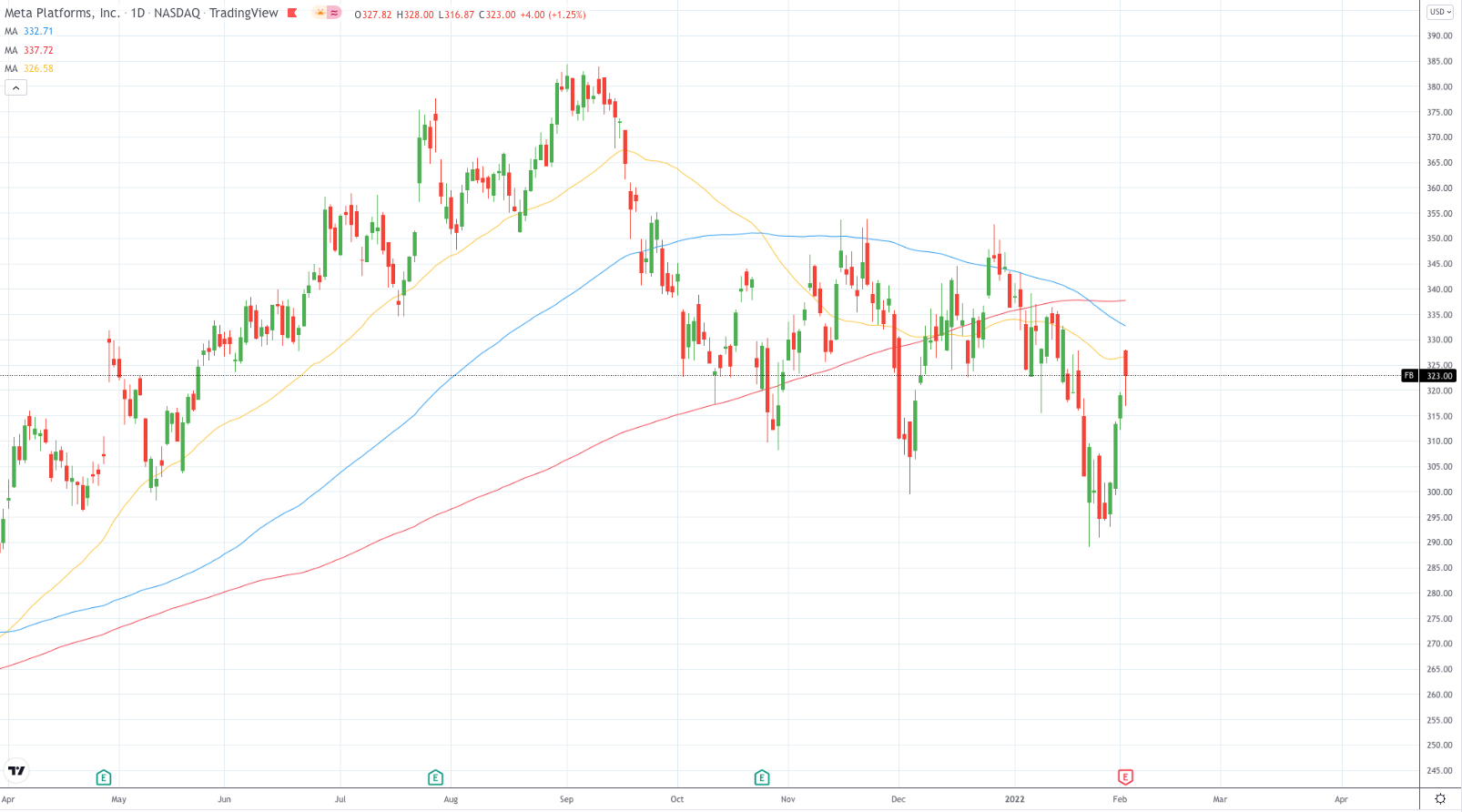 What did Meta's earnings report reveal? 🔎

Investors were given a reality check last night after the Street punished Meta Platforms in an unprecedented manner given the company’s market valuation of nearly $900 billion. Roughly $200 billion was wiped off FB's market value in a matter of minutes after the company reported earnings per share (EPS) of $3.67, lower than the $3.84 Bloomberg consensus.

Meta Platforms also reported sales of $33.67 billion, slightly better than the $33.43 billion. However, the FB stock was hit heavily once investors started to digest below-the-surface numbers. Facebook daily and monthly active users came in at 1.93 billion and 2.91 billion, both missing the consensus of 1.95 billion and 2.95 billion, respectively. The operating margin also missed the benchmark number, coming in at 37% vs 38.7% estimate.

Forward-looking commentary in the press release also didn’t impress investors as Facebook said it expects “continued headwinds from both increased competition for people's time and a shift of engagement within our apps towards video surfaces like Reels, which monetize at lower rates than Feed and Stories.”

As a result, Meta Platforms' stock price fell over 20% in after-hours Thursday trading. Several Wall Street analysts have already lowered ratings on the stock, as well as their price targets.

Any top-line miss or disappointing guidance is likely to result in another sharp selloff. Some analysts argue that following FB’s miss, some earnings results have now become more important than the NFP print. 📊