Judgement Day for the Euro 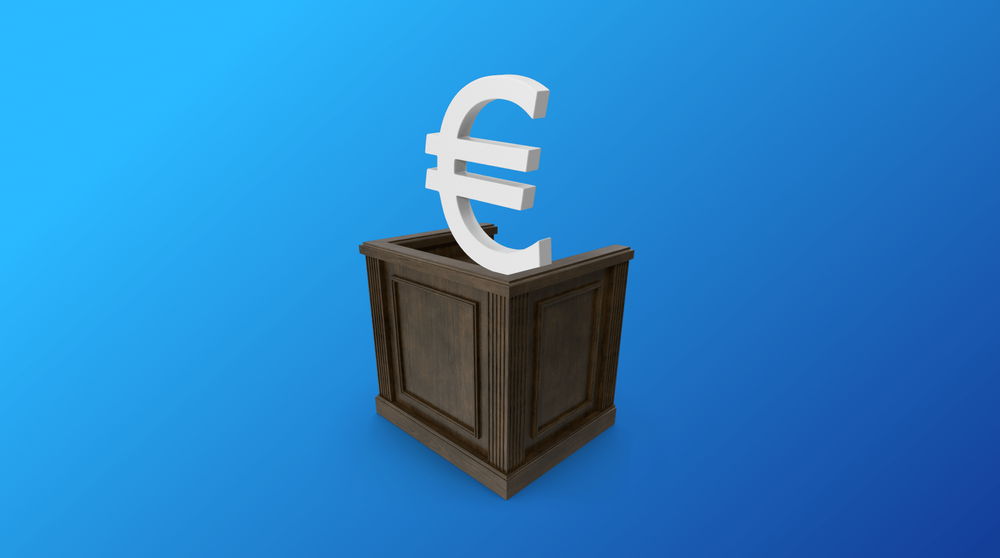 The GBP/USD has been seeing a slightly improved picture since the appointment of the new Prime Minister on Monday. Though the price continues to remain under pressure and no major bullish price momentum has been seen yet. Currently, the price is moving within a retracement which technically means the downward trend is continuing.

However, traders continue following the price movement and will be cautious of a bullish breakout which may change trade signals. Over the past 24 hours, the Euro has seen a significant rise in value against most currencies as we now approach the European Central Bank’s (ECB) interest rate decision. Investors will also be considering whether the Pound may follow next week as the Bank of England’s (BoE) announcement approaches.

Frederique Carrier, head investment strategist at RBC, advised Bloomberg this morning that the Pound will experience some temporary bullish price movement but the overall picture of the currency is pointing downwards.

According to Ms. Carrier, one of the key reasons for this is the government fiscal deficit which may be triggered by a more supportive fiscal policy aimed at energy bills and economic growth. This is something that the new PM has mentioned but has not yet put in place. According to RBC’s head investment strategist, the GBP/USD pair is likely to continue trading below 1.1391. Traders are considering whether the Pound will break the 1.3910 support level in September or if we will see a correction.

One of the main stories today is, of course, the ECB’s rate decision, monetary policy statement, and the President’s press conference. The rate decision and statement are scheduled for this afternoon at 15:15 (GMT +3:00) which will be followed by the press conference at 15:45. The Euro saw a strong spike against the US Dollar measuring almost 95 PIPs based on its daily performance. The price continues to hold strong so far this morning, attempting to break last night’s price high.

Throughout the week analysts were mainly in favor of a 75 basis point hike which is the highest we have seen in over a decade. This is mainly due to indications given by European Central Bank members. However, the percentage of analysts that predict a 50 basis point hike has slightly increased over the past 24 hours. This is potentially due to the labor market showing a slowdown. Employment in the EU grew by 0.4%, which is worse than the previous figure of 0.7%.

Investors are now looking for confirmation as to whether the ECB will hike the interest rates by 50 or 75 basis points. Both have the ability to cause strong price movements. According to analysts, a 0.50% basis point hike may cause a stronger price move as most of the market is pricing a 0.75% hike.

The S&P 500 saw a strong price movement in the latest US trading session. The price of the index grew by 1.86% within a single trading session and managed to cross the previous wave high formed at $3,960. However, analysts remain concerned and have advised that investors should be cautious and ensure they are not pulled into potential short-lived price movements. In addition to this, traders should be watchful for the next resistance level at $4,016 which has caused a downward trend on more than one occasion.

Generally speaking, investors remain negative as the Federal Reserve continues to hint at interest rate hikes for the rest of the year. Yesterday evening, FOMC members Mester and Brainard confirmed the Fed’s hawkish stance and continued rate hikes for at least another 4 months. According to Bloomberg’s World Interest Rate Probabilities, the Federal Fund Rate (FFR) may reach up to 3.8% by January 2023. This would take the FFR to its highest level since just before the US banking crisis in 2007- 2008.

Goldman Sachs is one of the latest investment banks to come out and state that they do not believe the stock has reached its bottom. According to the investment bank, their “most short index” has risen by over 4% which may indicate that the market continues to believe that the index will decline. In addition to this, the rise in Goldman Sachs’s “most short index” may have indicated that yesterday’s price increase may have been some Short Covering.