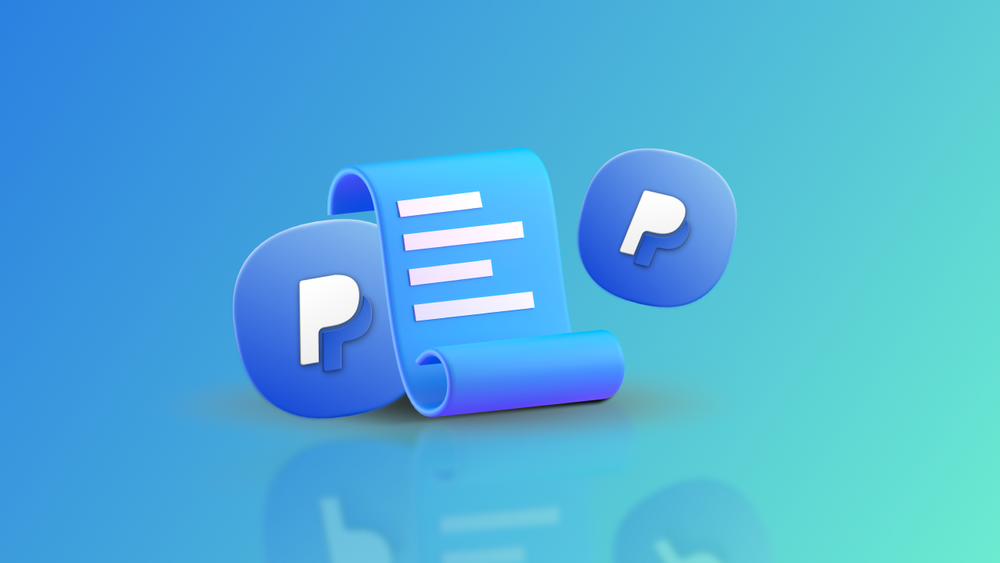 On Tuesday August 2nd, PayPal 💳 released its Q2 2022 earnings report. The results exceeded market expectations, so the company's stock immediately jumped 📈 more than 13%. In addition, optimistic forecasts and statements were made during the public presentation, which cheered up shareholders and potential investors.

Here are the main figures of the earnings report:

Revenue grew 9% year over year, but the company reported a $341 million net loss, compared with a $1.18 billion 💰 profit during the year-earlier period. At the end of the quarter, PayPal had $429 million active accounts, up 6% year over year but below the $432.8 million consensus among analysts.

Despite good financial results, PayPal continues to struggle with excessive costs. In particular, over the last year, the company's net profit was replaced by a loss due to the growing costs of new projects, employees, investment in digitalization, and customer acquisition programs.

Nevertheless, at the release of the earnings report, a company spokesman said that expenses will be cut by more than $900 million during the year. This, he said, would allow a return to consistent net income.

In addition, PayPal announced a new $15 billion share 📊 buyback program, four years after kicking off a $10 billion program. And the company said it has a “commitment to work with Elliott Investment Management L.P. on a comprehensive evaluation of capital return alternatives.”

🔺 “As one of PayPal’s largest investors, with an approximately $2 billion investment, Elliott strongly believes in the value proposition at PayPal,” Elliott managing partner Jesse Cohn was quoted as saying in the presentation. 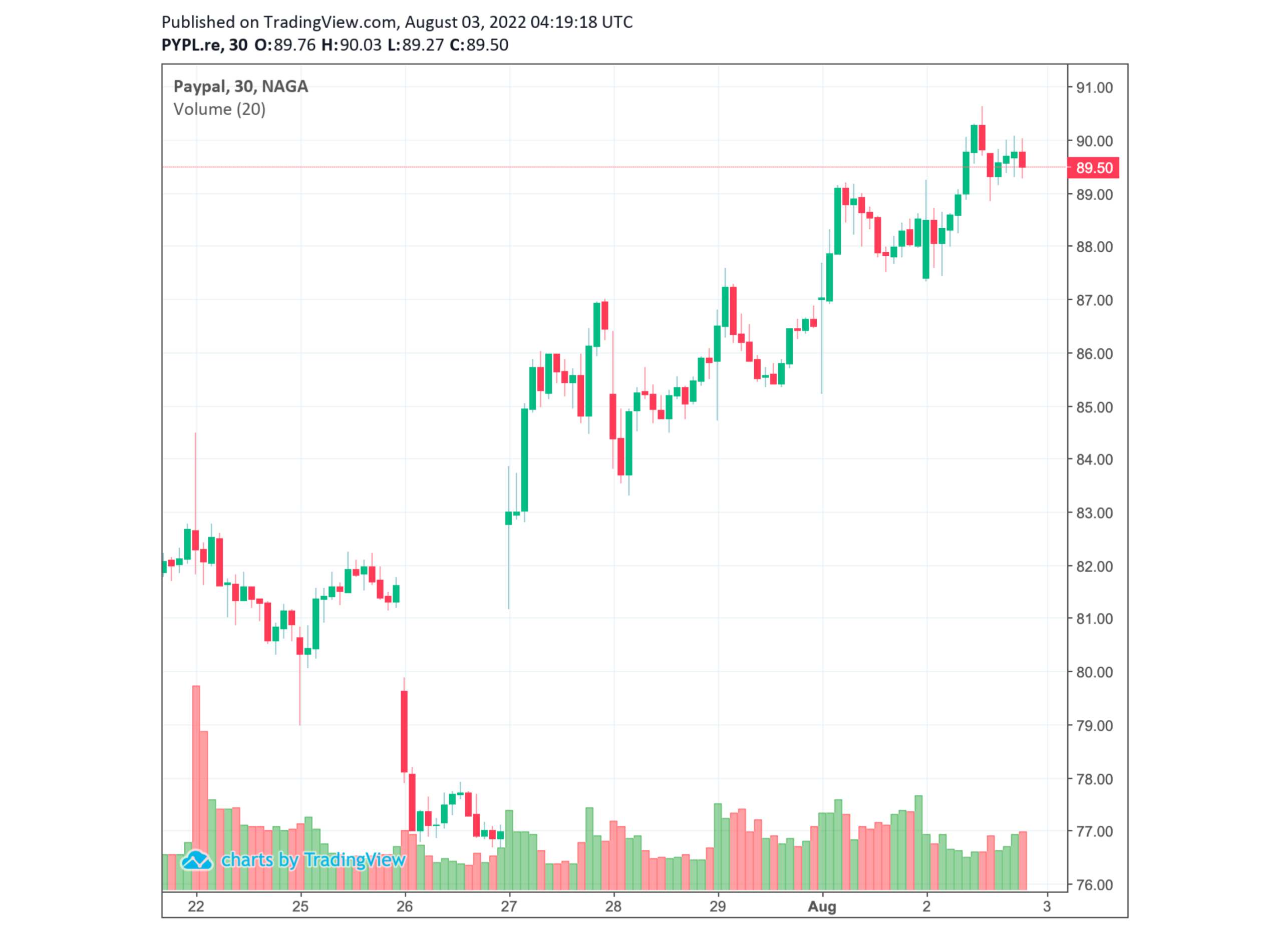 Overall, PayPal has good prospects for expanding its share of the financial market. The company is actively investing in the development 📕 of its subsidiary projects, such as Venmo (mobile payment service), iZettle, and Xoom Corporation. For example, Venmo helped PayPal get about 400,000 new subscribers in the second quarter. This is a good indicator, but the company still spends a lot of money on operations.

Over the past 52 weeks, fintech giant PayPal has lost 75% of its value as investors began questioning the stock's growth prospects in the face of a looming recession. However, the results of the earnings report confirmed that the company has a chance to stabilize its performance and return to previous profitability figures. This could succeed if PayPal attracts 10 million Net New Actives (NNAs) by the end of the year 📤

Right now, the focus 🔎 is on fighting costs, buying back its own stock, and increasing the number of active customers. If it succeeds, the company could weather the fear of an economic recession favorably. Although many investors were pessimistic moments before the release of the financial report.

Important Notice: Any news, opinions, research, analyses, prices, or other information contained in this article are provided as general market commentary and do not constitute investment advice. The market commentary has not been prepared in accordance with legal requirements designed to promote the independence of investment research, and therefore, it is not subject to any prohibition on dealing ahead of dissemination. Past performance is not an indication of possible future performance. Any action you take upon the information in this article is strictly at your own risk, and we will not be liable for any losses and damages in connection with the use of this article.