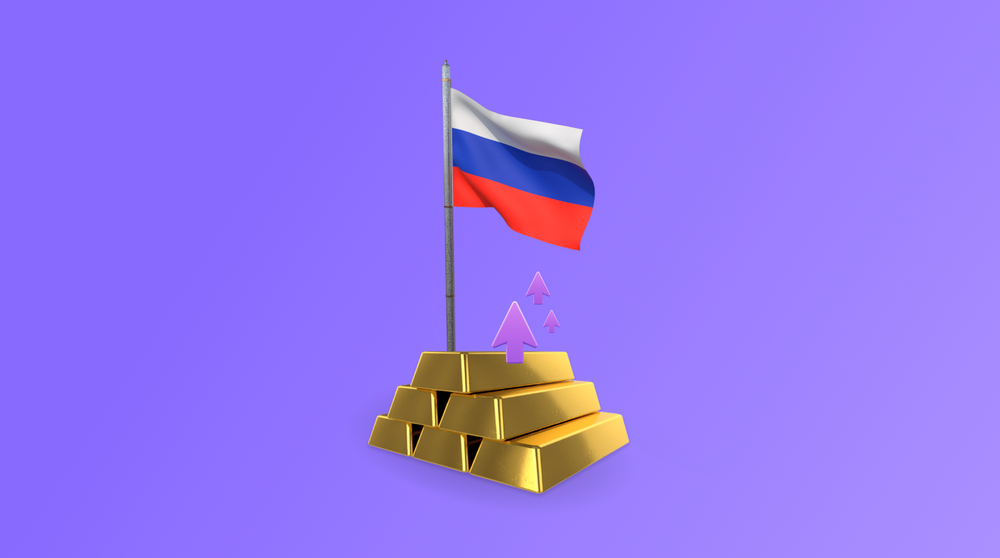 Interest rate day is finally here! So far, we are definitely seeing a “risk off” market ahead of the Fed’s scheduled events. A 75-basis-point hike has been priced with only a few analysts predicting a 1% rate hike.

In addition to tonight’s scheduled events, markets are also turning their attention to the latest speech of the Russian President. President Putin advises that he has signed an order for “partial army mobilization as of today”. This is a big worry for investors as the political instability can lead to a further decline in the market’s risk profile. As a result of the speech, markets have experienced a strong spike in the prices of US Dollar and gold, both of which are considered to be safe haven assets. This is also a rare occasion where both gold and the USD are simultaneously increasing in value.

The market will continue to monitor investor sentiment which seems to be strongly declining after Putin’s speech this morning and as we are edging closer to global Central Banks increasing interest rates. This does not only include the Fed and Bank of England but also alterations in South America and Asia. Bloomberg predicts a 500 basis point hike across the globe within a single week.

Crude oil has also increased in value this morning during the speech of Russia’s President. The price has increased by 1.88% within a single trading hour. The increase has resulted in the price moving back to previous week’s resistance point which is at $86 per barrel. Traders are now contemplating whether the price will form a bullish breakout which will give a potential buy signal, or if the price will find resistance.

The price increase was mainly triggered by Putin’s speech, during which he advised that he has signed a “partial army mobilization” starting from today. This has the potential to create political instability which is known to cause a surge in oil prices.

Oil price is also supported by the reopening of one of China’s largest cities which has been in lockdown for approximately 2 weeks. Lastly, the OPEC group has also reported that they have not kept up with their production plans, which can also influence the scales between demand and supply.

Throughout the day, traders will be monitoring the value of the US Dollar, which is partially correlated with the price of oil, as well as the crude oil inventories which are predicted to show an increase in stock by 2 million barrels.

The price of XAU/USD saw a strong spike this morning as investors flocked to the safe haven asset following Putin’s announcement. However, the US Dollar is also increasing in value. So, could gold maintain momentum while the Dollar also remains strong? Traders should keep in mind the correlation between gold and the USD. Gold has formed a strong spike which saw the price increase by 0.75% within less than 2 hours. After the spike, the price has retracted but traders will continue monitoring the price action.

The main events throughout the day will be Federal Reserve’s scheduled events for this evening. This will include the new Federal Fund Rate, economic projections, monetary statement, as well as the press conference with the Chairman. Most market participants believe that the US Fed will adjust the rate by 0.75%. However, some are counting on an increase of 1.00% percentage points at once, which would be the largest hike in the last 40 years. Analysts believe that if prices continue to rise by the end of the year, the regulator may raise the rate to a range of 4%-4.25% as a minimum.

Lastly, the Russian President is still speaking and the Defense minister is scheduled to speak thereafter. This may continue to influence the price depending on what is being said. So far, the President has indicated a call for a further 300,000 soldiers.