Forex
World's largest and most liquid market for trading currencies

Indices
"Baskets" of stocks that track the overall industry performance

Futures
Trade the futures on the global commodities market

Should you worry about an October Market Crash? 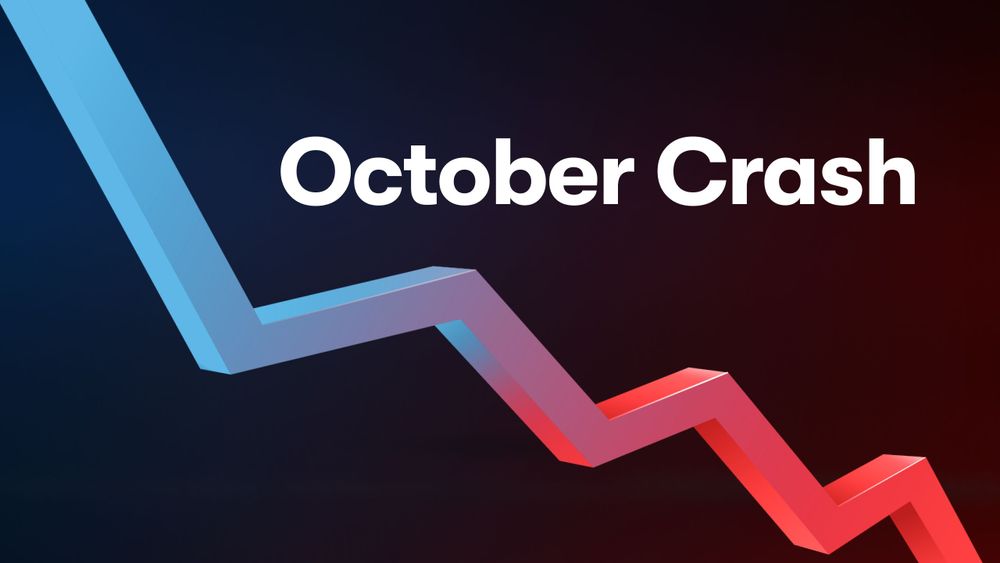 Similarly to the September effect (that kind of happened also this year, considering the start of the decline of the S&P 500 price from the beginning of September up until now), October is also known as a spooky month on Wall Street. 🎃

Historically, October 1929, 1987 and 2008 all brought major stock market crashes. However, since 1950, October ranks as the seventh-best performing month, while in the past 10 and 20 years, it ranks as the fourth-best, according to LPL Financial.

So, October may not be the most favourite month of the year for investors, but it's certainly not the worst either.

If you're a crypto trader, these figures will likely seem insignificant. However, if your retirement fund is based on and depends entirely on the stock market, October might be more frightening than the months before.

The short answer is that no one knows.

This year, more fear is due several factors, such as the potential beginning of Fed's money-inflow tapering, the ongoing Covid-19 restrictions, and the U.S. government's debt ceiling if Congress fails to suspend or raise the U.S. borrowing limit before October 18.

Anyhow, the past shows that it's highly unlikely for the market to crash historically twice within only two years. In fact, many investment analysts have commented that they don't see a recession coming and that things should become more optimistic by December.

What are your thoughts?

Share your tactics on the Feed and grow your popularity on NAGA! 💬

IMPORTANT NOTICE: Any news, opinions, research, analyses, prices or other information contained on this feed are provided as general market commentary and do not constitute investment advice. The market commentary has not been prepared in accordance with legal requirements designed to promote the independence of investment research, and therefore, it is not subject to any prohibition on dealing ahead of dissemination. We do not make any warranties about the completeness, reliability and accuracy of this market commentary. Past performance is not an indication of possible future performance. Any action you take upon the information on this feed is strictly at your own risk, and we will not be liable for any losses and damages in connection with the use of this feed.

11 highlight-worthy quarterly earnings from 10 – 13 May

Markets get shaky right after the 6 May NFP release