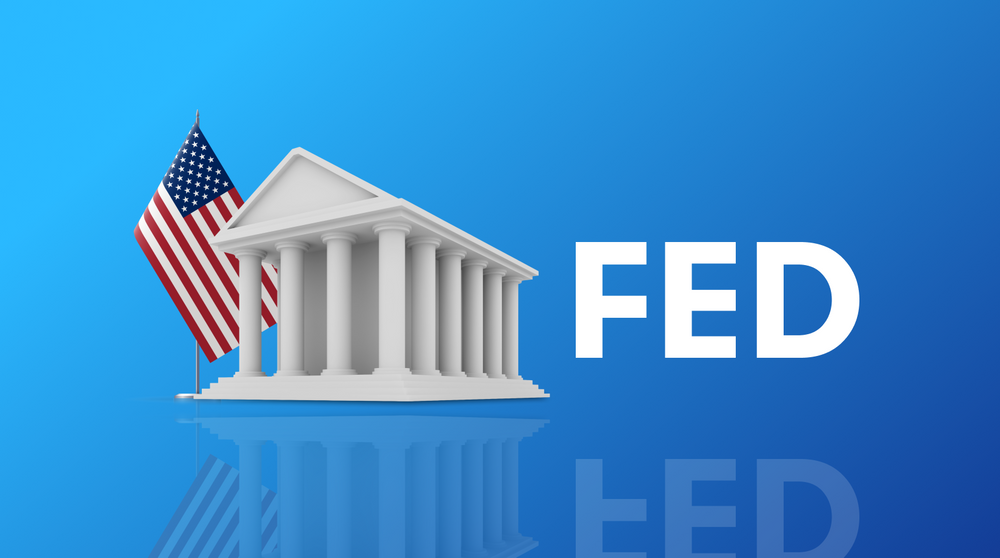 As expected the Federal Reserve increased interest rates by 0.75% for a third consecutive time. Investors were also interested in the press conference where the Chairman of the Fed gave clear signals on the regulator’s stance. This is what shook the market even more. Mr Powell advised, “I wish there was an easier way but I’m afraid there is not”!

As expected, the US Dollar strongly increased in value and reached a new yearly high. The US Dollar Index rose to a whopping 111.55 and has increased by 1% in the past day alone. The DXY is at a 20 year high after a surge in the Federal Fund Rate and an increase in demand for safe haven currencies. The US Dollar has in general been supported by its resilience while other economies have struggled.

The stock market declined once again as expected. NASDAQ saw the strongest decline with the price dropping by 2.54%. This took the price to a 3 ½ month low. Other risk-based assets, such as cryptocurrencies, also remain under pressure. The comments made by the Chairman definitely left investors worried. It's clear now that more hikes are underway, but many are relieved that this hike was not 1.00%.

The price of GBP/USD is starting to look very similar to the 1980s, and that is not good for the Pound or the UK as a whole. The price of the instrument is not being driven solely by the strengthening US Dollar and the Federal Reserve. It is also under a lot of pressure from the weakening Pound. This week the price of the exchange has declined by 1.60% and is trading below all moving averages and the volume weighted average price. Most analysts believe that the price will remain under pressure, however, traders should be cautious of retracements and general volatility.

Let's start with the US Dollar. The Federal Reserve was expected to increase interest rates by 75 basis points which had already been priced into the exchange rates. However, the press conference played a key role in the strong price movement we saw yesterday. The words used by the Chairman were stern and to the point, inflation will not be tolerated and the Central Bank is looking for inflation to “significantly fall”. The Chairman also mentioned that “pain” is required to bring down the level of inflation, which has been relatively stubborn so far.

Previously, analysts had predicted that interest rates could rise to 4%. However, now most economists have advised that they believe the Federal Fund Rate will rise to 4.5%, if not even 5%. The US has not had interest rates this high since before the 2007-2008 banking crisis.

In the UK, the Bank of England is in panic mode. The BoE is predicted to increase interest rates by 50 basis points according to economists. Investors, on the other hand, believe it may be a 0.75% hike. This would be UK’s biggest back-to-back rate hike in 30 years, but unfortunately it's not all good news. The BoE has been signaling a recession in the near future and voiced concerns over the current level of debt under the new fiscal policy. Former BoE officials have made public their thoughts on the new fiscal policy, stating that it's “a disaster”.

Danny Blanchflower, one of the UK’s most trusted economists, has advised that the GBP/USD pair will continue to fall! What’s your view on this?