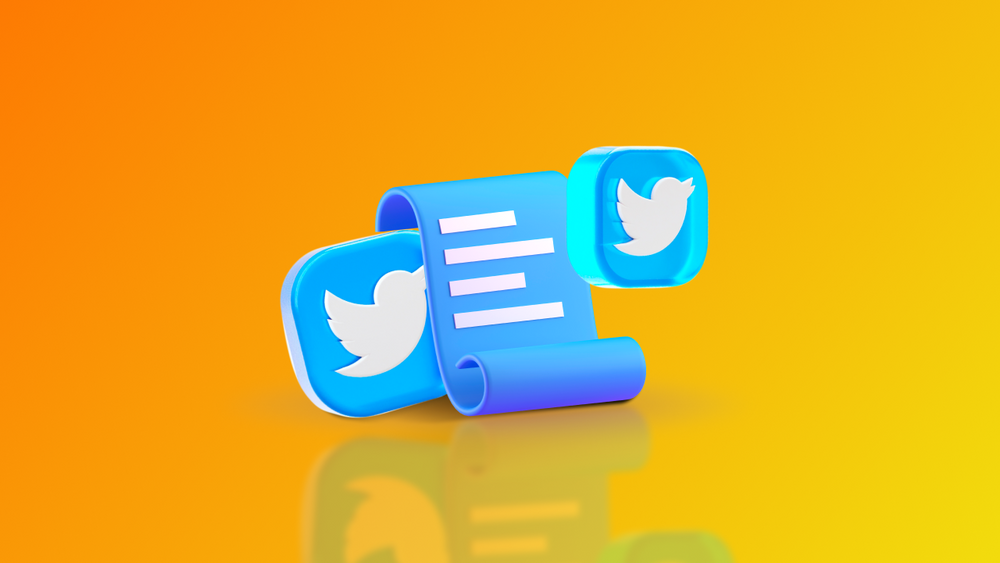 A lot of buzz was created with Twitter's Q2 earnings, 💰 despite the CEO not answering questions. Investors have recently been concerned about the breakdown of the deal to buy Twitter by Elon Musk, as well as accusations about the large number of spam accounts and the lack of profitability of the social network.

The company's Q2 2022 earnings could shed light on many uncertainties, so investors were anxiously awaiting the release of the data. As it turned out, investors' fears were not grounded. So, let’s just say Twitter declared a loss.

Here are the key numbers reported:

Twitter is used to being misjudged by Wall Street; this quarter was the most significant downfall thus far. Costs and expenses increased by 31% during the quarter and the company swung to an 8-cent loss for the first time in its history, despite the projected profits.

The company blamed the drop in revenue on two things. 📍 One due to the macroeconomic environment, and the second due to “uncertainty” about the acquisition of Twitter by an affiliate of Elon Musk.

Also, concerns about inflation and interest rates have caused some advertisers to lower their spending, especially on social media sites like Twitter, which depend heavily on advertising for revenue. In particular, Snap Inc. reported less than expected growth in its second quarter and is taking measures to slow down hiring due to weakened revenue growth.

Based on this, Twitter is not releasing predictions for the third quarter, and is not providing a conference call 🙅‍♂️ This decision was extremely negatively perceived by investors, who expected optimistic forecasts for the next quarter. 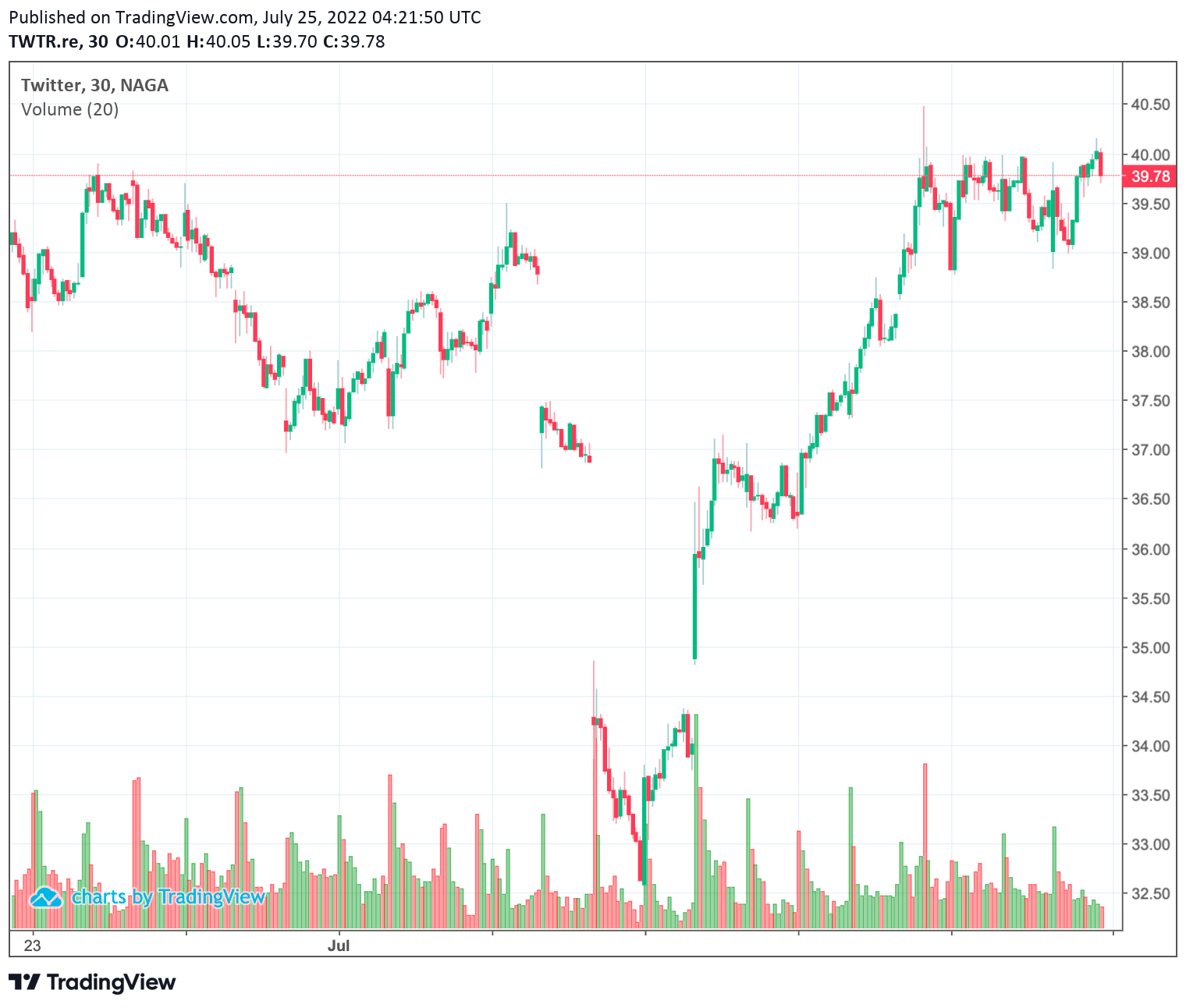 Over the next few weeks, there is a possibility that Twitter shares could decline amid the negative news of losses per share. We can see on the chart that traders took the news negatively. In addition, the lack of comments from the head of the company aggravates the situation.

Based on the overall macroeconomic situation, Twitter could not improve its performance by next quarter. According to the optimistic forecast, 💸 the company will manage to achieve profit per share. However, the pessimistic outlook is that the company will lose even more revenue and earnings per share.

Investors and shareholders need to keep an eye on the legal battle between Twitter and Elon Musk. A lot will also depend on one side or the other winning. We will know the outcome in the fall, so it will affect the company's stock price in one way or another. A loss in court could hurt investor sentiment, while a victory would be the opposite.

Important Notice: Any news, opinions, research, analyses, prices or other information contained in this article are provided as general market commentary and do not constitute investment advice. The market commentary has not been prepared in accordance with legal requirements designed to promote the independence of investment research, and therefore, it is not subject to any prohibition on dealing ahead of dissemination. Past performance is not an indication of possible future performance. Any action you take upon the information in this article is strictly at your own risk, and we will not be liable for any losses and damages in connection with the use of this article.