What crypto to invest in now or worth looking at? 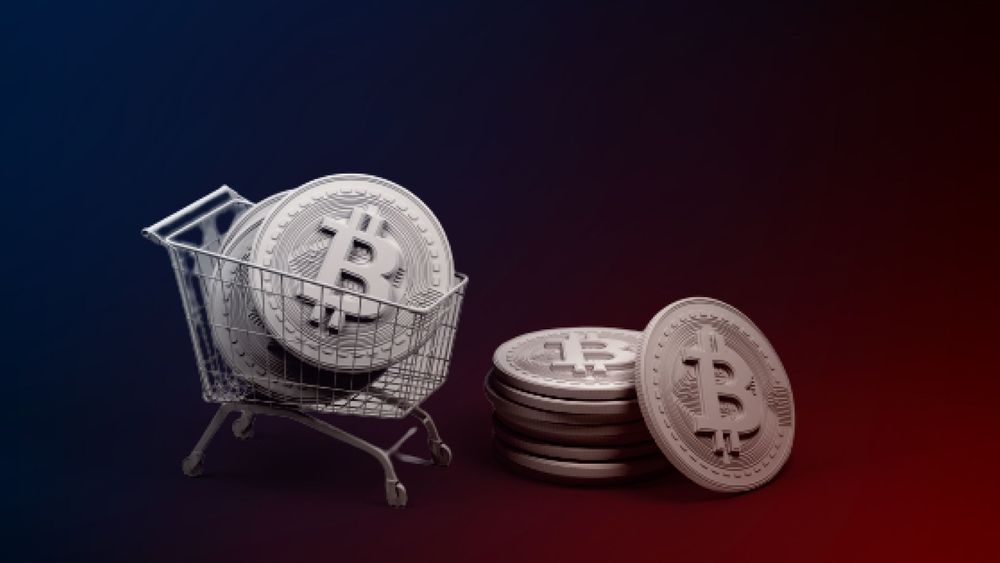 📊 The crypto market has recently seen a huge boom, with the prices of the two main assets - Bitcoin and Ethereum – constantly going up and down. This resulted in a spark of interest towards alternative coins, otherwise known as altcoins. For now, there are more than 8 thousand tokens available to traders on the market. In this article, we are going to talk about how to choose what crypto to invest in now, as well as have a brief look at what altcoins are there on the market.

What crypto to invest in now?

It is important to note that there are no “good” or “bad” cryptocurrencies (except for the scam ones, but they’re not worth mentioning). Each coin has its benefits and drawbacks, its mission and goal and you should always think about why you are investing, what do you want to get from it. That is why it is important to consider a few factors that might impact your decision.

The majority of analysts and competent crypto experts point out that one of the main criteria one should consider when choosing what crypto to invest in is the purpose for which each coin was created. The goal and the long-term goal of the project you’re investing in should be clear and concise and must coincide with your own beliefs and areas of interest. A commonly accepted “good” sign is if the technology has a real-world application and solves a real problem that the market is facing.

It is no secret that people are the main resource, even in a world of virtual money. If you want to invest competently and get quick, effective results – it is worth spending some time exploring the history of the company, its founders, and developers – you want to know what you’re dealing with. You might find a few interesting things and notice that a lot of developers or investors into crypto projects come from big corporations.

The code behind the project

In addition to the previous two factors, it will be very helpful if you possess at least some programming knowledge, as this would allow you to assess how realistic the project is and how it can be implemented efficiently. Although today the rise of the Defi project allowed crypto enthusiasts to minimize their coding knowledge, it is still extremely helpful to know what is happening behind the algorithm, as this way you can make a more informed decision. Many projects are open source too, which means that they are transparent and easily accessible to a wider audience. In some cases, you can even look through the smart contract yourself to determine if a project is going to be successful in the long term.

Last but not least point to consider when choosing what currency to invest in – the number of funds you are willing to spend. The rule of thumb is to use altcoin to spare money, the amount that won’t be critical in case you lose it completely. Now, let’s have a look at the most popular coins out there to give you some information about the market.

Best cryptocurrency to invest in right now or worth looking at?

The king of cryptocurrencies, the first place has undoubtedly been held by Bitcoin for many years. As of today, it is the most well-known and high-priced asset – its price varies but is currently around 40,300. Why are bitcoins worth so much? This was one of the first cryptocurrencies to emerge back in 2009, introduced by a mysterious Satoshi Nakamoto. Initially, it was easily accessible to anyone while its worth was less than $1, but soon became a reason for many discussions and rumors, resulting in a constantly growing price. Bitcoin is one of the most liquid cryptocurrencies – it can be easily traded almost on every exchange, and some world corporations will even soon be accepting digital assets as a means of payment. Throughout the entire Bitcoin lifespan, its investors received more than 120% per annum, which is especially true for long-term investments for over 5 years.

Invented a few years later, Ethereum quickly went up and gained the reputation of the second market leader. It emerged in 2015 by a young programmer Vitalik Buterin, who introduced an enhanced concept of cryptocurrency – combining the basic concept of Bitcoin blockchain and an improved transaction speed of Litecoin. Now, Ethereum can be traded at the price of $2,530.76. The popularity and price of the second cryptocurrency on the market continue to grow for a few reasons, one of the main ones being Defi technologies. Today, Decentralized Finance projects are mainly using Ethereum blockchain, and the crypto community appreciates the prospects for Defi technologies: the volume of funds locked in Defi apps is approaching $ 100 billion, and the number of users of those apps has already reached a milestone of more than 1 million people. As such, Ethereum has been showing constant development and growth ever since its emergence, and a few of the main benefits for investors include the possibility to create your apps with minimal knowledge of coding, as well as extra security due to the absence of third parties.

Ripple is a project that has been the subject of many disputes, and those interested in crypto are divided into 2 camps – one agrees that it is a cryptocurrency, while others don’t. The reason for this is that one could say that Ripple has many forms. For instance, Ripple Labs is a company, while XRP is a cryptocurrency. Interestingly, in their previous interviews, the developers mentioned that they could’ve used any other cryptocurrency, but XRP fits their needs the best. The main goal of Ripple is to create a product that connects cryptocurrency exchanges, government fiscal authorities, banks, payment systems, and ordinary users to provide instant and very cheap payments. Ripple has been involved in a controversy regarding the fact that 60% of all XRP tokens are held by Ripple Labs owners, thus almost monopolizing the currency.

Emerging in 2011, Litecoin is also a very famous cryptocurrency that many of you might’ve heard of. Litecoin is based on the same code as Bitcoin, but with a few changes designed to address two of the disadvantages of its predecessor: transaction speed and access to the mining process. At the moment, Litecoin's price is slightly over $170.

Monero cryptocurrency originated as an alternative to Bitcoin and was published in April 2014. A big part of the technology behind the Monero operation was borrowed from that of Bitcoin, but it used a different protocol – CryptoNote. This resulted in an increased degree of user anonymity and attracted an influx of investments into the coin. Within a very short period, the developers' team enhanced the initial version and gave the world an even better version of Monero. However, it faced a lot of criticism from experts, who used to say that the project wouldn’t survive for long – a maximum of 5 years. However, the opinions of financial analysts did not come true, and two years later, the Monero project is ranked in the Top 10 most promising cryptocurrencies.

How to start investing in cryptocurrency

You are probably now interested in how to actually start investing. Therefore, it is worth mentioning the procedure and how to do so. The traditional way of acquiring cryptocurrencies is either through an e-wallet or through an exchange, for example, NAGA. Our platform offers a great variety of currencies to choose from, as well as provides extra security for your funds – you don’t have to worry about scammers and hacker attacks as long as you go through the process of 2FA. Using exchanges like this allows you to perform fast and convenient transactions using your bank card, or any other preferred payment method. All you need to do is to choose the crypto you want to invest in.

Why are altcoins a good investment?

As you can see, there exist cryptocurrencies other than bitcoin – the so-called altcoins. Of course, investments in Bitcoin, Ethereum, Ripple, and Litecoin have already brought huge profits to many investors, but the total number of cryptocurrencies exceeds 8 thousand coins available. This is likely to increase the chances of less famous crypto “booming” and becoming the new bitcoin in a few years. Why? Simply because a coin, the price of which is now equal to $1 or less, could potentially increase in value than a coin that can now be considered to be the “dinosaur” of the crypto world.