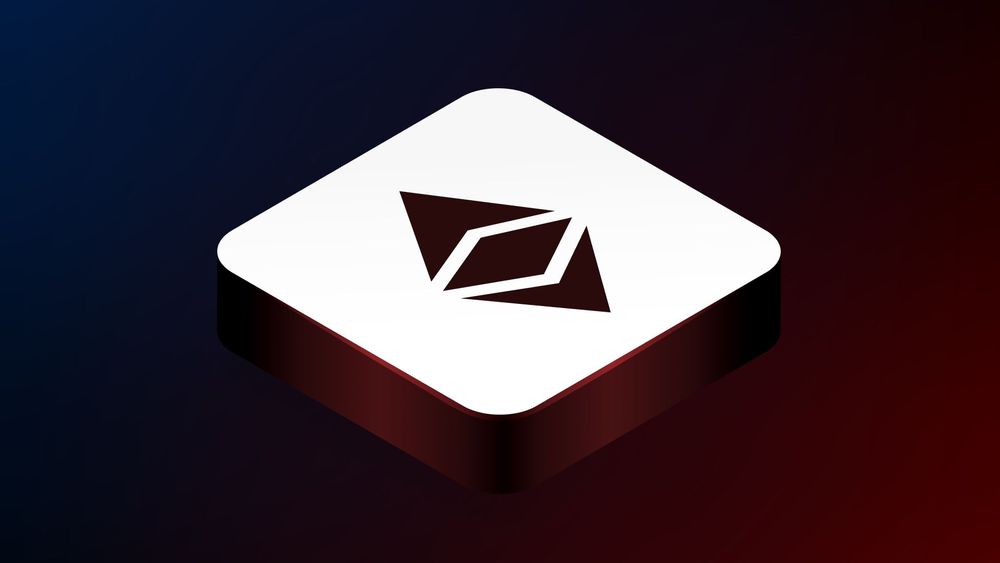 Oh, there’s quite an eventful summer ahead for the crypto world! First, it was the Bitcoin Halving on May 11, that’s expected to bring many changes to the world’s largest crypto, then it was the bank interest rates that are expected to affect crypto investing and then, there’s Ethereum, the second largest crypto, that’s been creating quite the buzz lately revolving around its evolution.

While crypto investors and traders out there keep their eyes and attention to Bitcoin especially after its Halving we’d like to stress the importance of Ethereum’s plans to launch its new Ethereum 2.0. Why is it important? Glad you asked, because this next gen crypto is going to be faster, more scalable, more energy efficient and more secure, while remaining true to the philosophy of decentralisation!

So is Ethereum 2.0 a new crypto coin?

Definitely not. Ethereum 1.0 will transition to the new and Ethereum 2.0, also known as Serenity in three phases:

Phase 0️⃣. Expected to launch in summer 2020. The most important one as it will implement the most important update known as Proof of Stake (PoS) which will make the coin more scalable and more energy efficient as it won’t rely on so much hardware processing as its previous mechanism called Proof of Work (PoW). PoW, however, will remain active and running with the PoS to ensure the normal transition.

Phase 2️⃣. It’s not yet clear when this will launch but it’s expected in 2021 or 2022. In this phase it is expected that the PoW will be zeroed out leaving only PoS in place.

From here to Serenity

Ethereum came to be the second largest crypto in just 5 years. But what made it the powerful cryptocoin it is today lies on its four stages of evolution: Frontier (basically the launch of the coin), Homestead (where it’s being massively tested by core developers in order to classify it as safe), Metropolis (the current version of the coin, which no longer bears the “beta” mark and further differentiates ETH from BTC while also making it lighter, faster and more secure than before. All these versions of Ethereum have led us to the upcoming moment: the stage four launch, Serenity.

To Serenity and beyond!

Ultimately the vision for Ethereum, ever since its inception, has been to provide a fast, secure and efficient network that relies less on miners and their hardware (computers). You see, cryptocurrencies in the likes of Bitcoin rely on miners to process and verify transactions. How this works is that miners have their computers on the blockchain network and through a rigorous series of processes they complete verification and transactions. This is what we previously mentioned as Proof of Work (PoW) consensus.

In an Ethereum state of mind

PoW however, with today’s vast demand in crypto, makes this procedure time- and energy-consuming! It requires insane amounts of computational power and electricity to support such networks. To put this into perspective, the Ethereum network alone needs the same electricity as Bolivia. Not impressed? It could power approximately 650 thousand houses in America!

What Serenity hopes to achieve is to replace PoW with PoS, or Proof of Stake. What this will do is basically create a so-called Stateless network that won’t rely on pieces of hardware to validate the block of the network.

Forget the power-hunger processing machines that most cryptocurrencies rely on in order to create a decentralised and secure system. Forget the bottleneck created by vast amounts of transactions within a finite network of miners. Forget the increasingly heavy database, known as state, miners are required to store locally in order to mine.

There’s a lot at Stake!

The Proof of Stake consensus initially was based on the trust that validators would avoid taking advantage of the network. Since an attack of fraudulent activity would devalue the crypto, everyone on the network will behave accordingly.

Of course there are many people that would try and take advantage of any situation and make the best and most of the PoS validation. This gave birth to the Nothing at Stake theory. Essentially with PoS validators can validate on multiple fronts (known as forks) which of course maximises their return and at the same time makes the network more vulnerable.

Imagine if this were to happen to the world’s second largest crypto! Obviously there’s a lot at stake therefore Ethereum validators will stake their own assets - 32 ETH to be precise! Therefore, the Ethereum PoS (known also as Casper) will penalise validators’ “bad behaviour” with their own money. This will ultimately create a more secure cryptocurrency network!

This isn’t so hard

In order for Ethereum to become stateless it needs to implement another mechanism. One that will enable validators to use the network’s database without having it stored on their hardware! This is known as Sharding.

What is sharding? It’s a method to split very large databases into smaller, faster and more easily accessible parts or fragments or shards! Each shard will be attached to its own chain of transactions which are assigned to Ethereum accounts. Accounts will eventually be able to cross-shard communicate but that will come in the last Phase.

The essence of ETHER

This brings us to the reason why all this is important. Ethereum 2.0, according to its “father” Vitalik Buterin, is the last update of this magnitude to the crypto coin. Ethereum will become a force to be reckoned with; significantly less reliant on hardware for its transactions (see PoW above) and simultaneously lighter, faster and more secure. This will potentially give it a competitive advantage, one that maybe not many other crypto out there can claim, not even the biggest one.

Essentially Ethereum will be significantly stripped from its physical restrictions and take on its true form ETHER.

❗️Phase Zero of Ethereum 2.0 is coming later this summer and we would urge you to keep an eye on its updates!

The Top 5 Economic Events of This Week