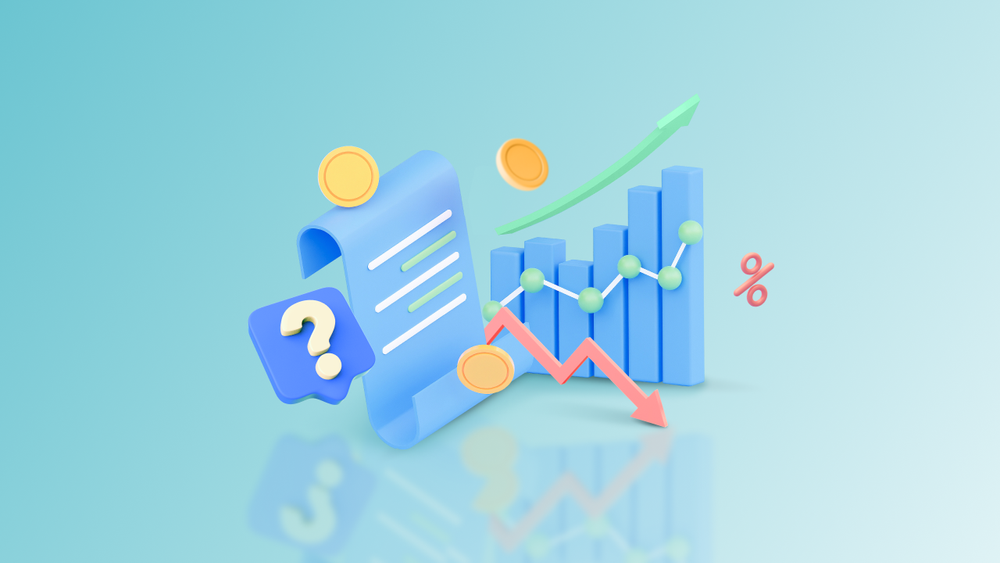 The market is waiting for the release of multiple economic statistics which are scheduled throughout the next two days. Currently all eyes have turned to the Jackson Hole Symposium. The world’s most respected economists, finance ministers, and bankers will attend the event, including the Federal Reserve Chairman, Jerome Powell. The market is hoping that the chairman will give some insight regarding the monetary policy over the next few months, as well as the current economic condition.

The Jackson Hole Symposium is likely to strongly influence all markets including commodities and, possibly, equities. Market participants will also turn their attention to the release of the latest GDP (Gross Domestic Product) figures for the US, which are due this afternoon. Technically speaking, the US is in a recession as the GDP figure has declined for 2 consecutive quarters. However, most economists have not called it a recession yet. Will another economic contraction change this? This is something the market is waiting to see.

This morning, the US Dollar Index has dropped to 108.8 which is significantly lower than the market open price. Today’s decline measures 0.59% and has pushed the index to the price range of the previous week.

The US Dollar may have potentially been pressured by further negative economic figures, which were released during yesterday’s US trading session. The upcoming events are also likely to put additional pressure on the currency. These events may have traders feeling uneasy as they are hoping for further clarity before positioning their trades. The price movement, which we will see over the coming weeks, may depend on the developments of the next 2 days.

The weaker Dollar has also triggered some positive movement on the XAU/USD charts. The price of the asset has slightly increased to form a retracement as a result of the weakening USD and potentially the poor performance of the US stock market over the past few days.

The price of crude oil continues to rise after Monday’s failed attempt to decline further. On Monday, oil saw a decline to $86.20 - a price that had previously formed a recurring support level. The price was quickly rejected by the market and has since been pushed higher. Currently, the price is at $94.72 and has recently reached a 2-week-high of $95.52.

The price is being supported by multiple factors related to the level of supply. It looks certain that the Organization of the Petroleum Exporting Countries (OPEC) and high oil-producing countries are attempting to avoid the price dropping further. Currently, investors seem to be avoiding the economic data which is worrying many economists.

The price of crude oil is being supported by a massive fiscal package introduced by the Chinese government to support economic growth and keep demand high. This has had a significant impact as China is the world’s largest importer of oil. In addition to this, the oil inventories have again come in lower than that expected by the market.

Crude oil inventories were predicted to be in the region of -2.2 to -2.6 million barrels. However, the confirmed figure was -3.3 million barrels, which means there have been 10.4 million less barrels of oil held by commercial firms over the past 2 weeks.

Yesterday, Saudi Energy Minister Mr. Salman, confirmed the possibility of another reduction in production to compensate for the recent decline in oil prices. This has also influenced the price in the past 24 hours.

The price of the S&P 500 is starting to look more positive outside of trading hours as the price increased by 0.70%. This is more than the asset experienced in yesterday’s whole trading session. Currently, the price movement is positive but will remain a mere retracement unless the figure continues to increase to a full price correction. The price is likely to form a Head and Shoulders pattern which can indicate further negative price action.

Nvidia Inc. stocks saw the biggest decline measuring -4.57% after trading hours. This is today’s largest decline, triggered by the latest earning reports and comments from management. The board of directors advised that the lower earrings were caused by a drop in sales due to macroeconomic conditions. The main figures are shown below.

The stock which saw the largest increase over the past 24 hours is Illumina Inc. which increased by 8.35%.

Earning season is now more or less over, so price movement of the S&P 500 over the next few months is most likely going to be influenced by consumer and investor confidence. This will also depend on the economic conditions and the monetary policy.

The most common words for a forex trader